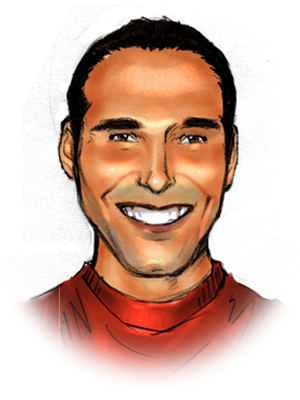 Though he’s not “off the clock” much, he enjoys cooking, spending time at the beach with family, and supporting local nonprofits.

Stephen is honored to serve on the Board of the Kennesaw State University Entrepreneurship Program.